Australians, in general, are a mobile bunch. So it’s not that unusual to find them relocating for a year or so to other countries, then getting homesick and returning to Aussie land before getting the itch to move again. And the short term nature of many of their jobs is a good reason why most of them rely on a storage company like Self Storage Edinburgh, They don’t mind living out of a suitcase for a while, but when they do come home for 6 months or a year, then they rush back to Self Storage Edinburgh to retrieve their goods.

What are the most popular countries for Australians to become ex-pats to? 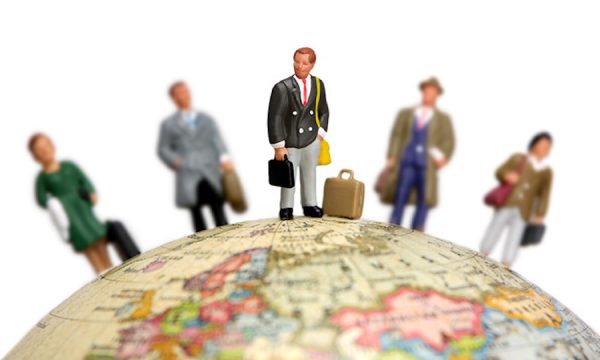 A lot depends upon their job skills. If they are computer programmers for example, it’s possible to get jobs in places like Singapore, and Hong Kong to get hired by a large firm. The same for oil workers.

Another common job is to become a digital nomad, making money online over the internet. People with internet skills tend to gravitate to places like Thailand, Vietnam, the Philippines, and Malaysia. 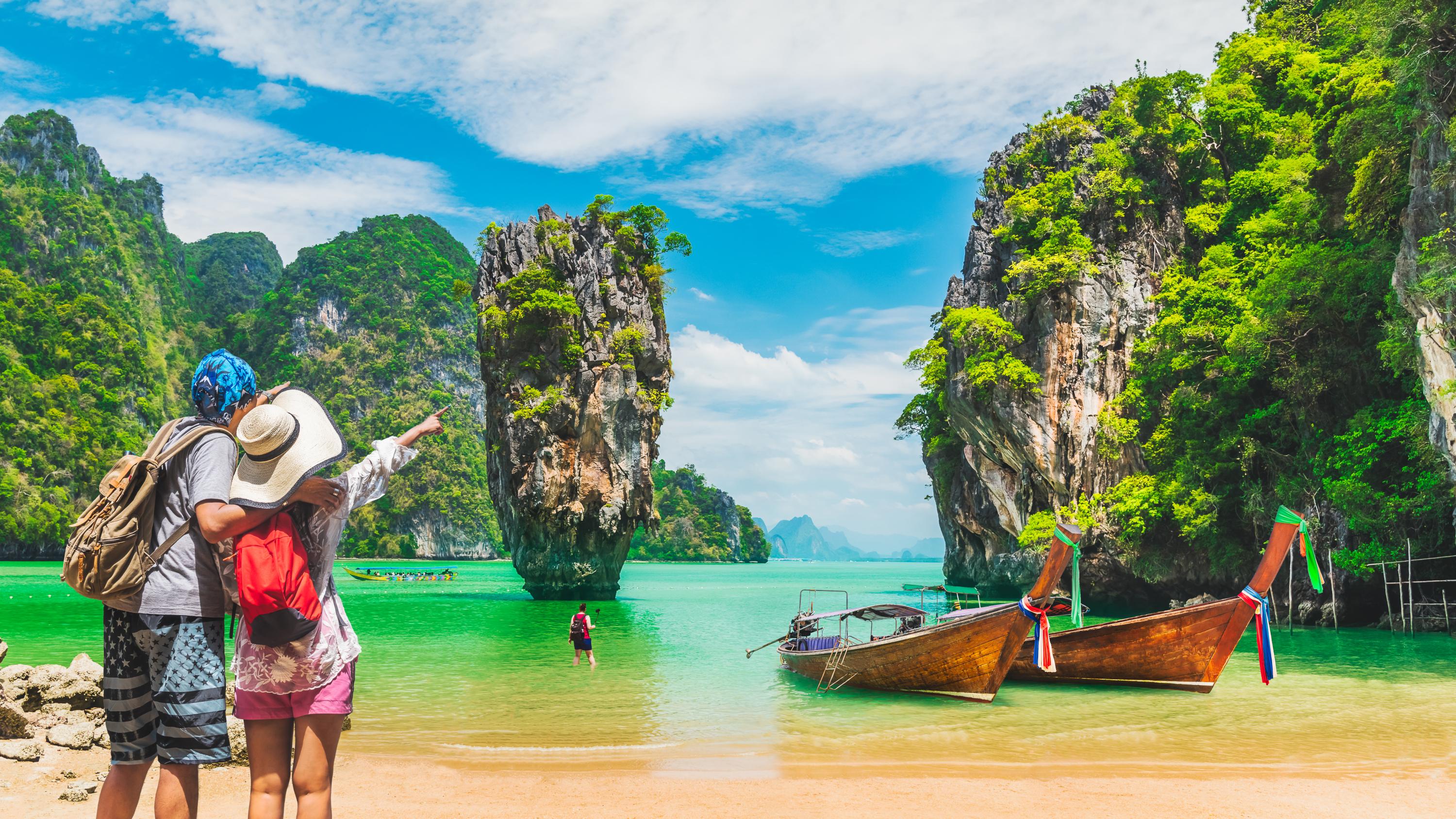 The reason they choose to move to these countries temporarily are three-fold: 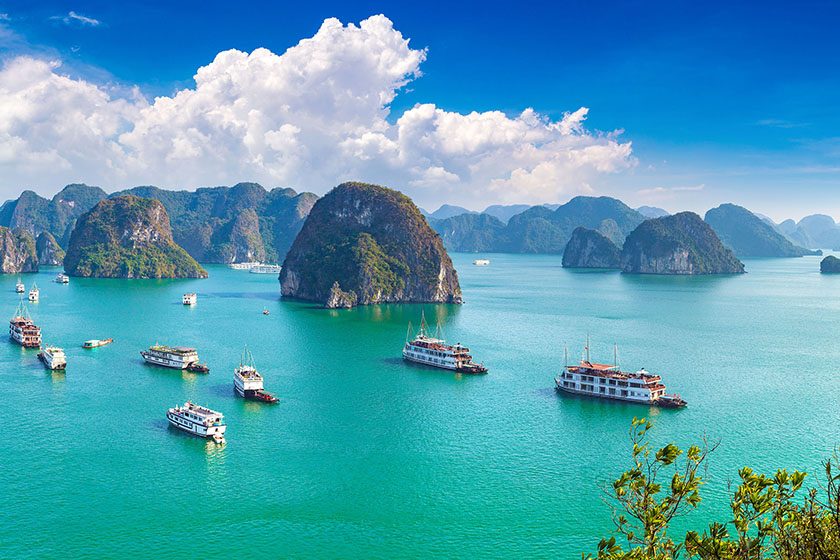 Throughout the Pacific, thousands of young men and women, armed with a college degree and an international teaching certificate, get jobs as English teachers. Teaching English pays a mild salary by Australian standards, but it is plenty to live on in their adopted country.

Keep in mind though that unless you are comfortable enough to retire elsewhere, or get a job with an international company who will sponsor you, most ex-pat positions are short-lived. A year or so at most. So unless you want to start over, consider storing your prized possessions away for when you return to Australia.